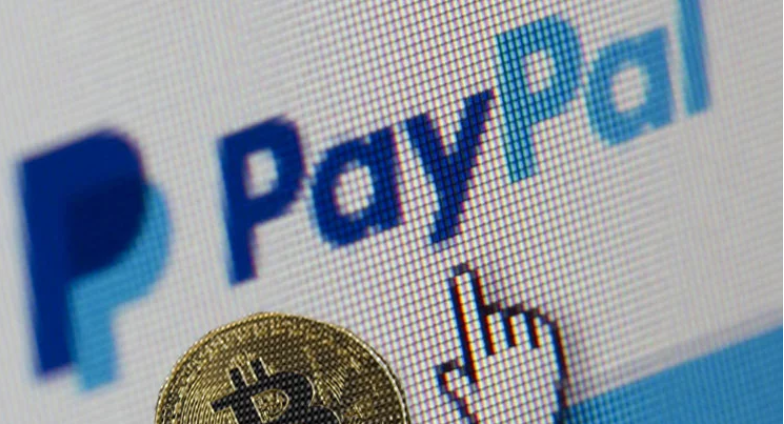 The international payments giant, PayPal, may soon be rolling out crypto services in collaboration with Paxos as reported by Coindesk. Sources close to the matter revealed that PayPal has chosen Paxos to facilitate its soon to be digital asset supply services. This collaboration comes barely a week after Paxos launched its API-based crypto brokerage, onboarding Revolt US as the first client.

Back in June, BEG featured PayPal's change in tact towards the digital currency space as the company took a deep dive into crypto services such as buying and selling. The latest news, though not confirmed by either Paxos and PayPal, has since sparked jitters of a ‘sunrise phase' amongst the FinTech community. One of the two sources who spoke to Coindesk went on to note that a formal announcement of PayPal’s partnership with Paxos may be out as soon as this week.

A Juggernaut for FinTech Integration with Crypto Services

PayPal's global customer base which is over 300 million, may soon be exposed to a range of digital assets within a few clicks. It will join the likes of Square's Cash App, the Jack Dorsey run digital payments provider, which recently saw a spark in volumes owing to BTC exposure. In 2019 alone, Bitcoin revenues hit $510 million as the platform's user base grew significantly to almost 24 million active users towards the end of the year.

‘Millennial-focused' trading app, Robinhood, is another stakeholder whose interest in the crypto scene has seen them increase crypto services, with the first offerings as early as 2018. PayPal's clientele is probably next in line to experience the world of digital assets from their traditional FinTech payments provider as more players look to tap into the growing market. Paxos, which is regulated in New York as a digital asset custodian, can hold digital currencies such as Ether, BTC, and gold on behalf of institutional investors.

Touted by some as the ‘wild west of the 21st century', crypto has not been a favorite for institutions afraid of changing the status quo of monetary transactions. That said, PayPal is not one of the shy payment providers, and has shown an intention to scale activity in this area. The firm was initially a member of Facebook's Libra but later pulled out after the project encountered regulatory challenges.

In a recent letter to the European Commission, PayPal noted that it had not quit its ambition in crypto services and would, in fact, increase capabilities to support the digital asset markets. The payments juggernaut is, however, yet to indicate which digital assets would be part of its services should the plans go as intended.

Written by EDWIN MUNYUI
Edwin is a FinTech enthusiast with a particular interest in blockchain technology and cryptocurrencies. He has worked as an author in the blockchain space since 2017 and enjoys creating content that both crypto veterans and newbies can understand. His simple writing style and financial market knowledge have made him a reputable fundamental and technical analyst with the ability to handle any topic around blockchain and crypto over the years.