Stockholm will Host the First Large Conference on
Cryptocurrency and Blockchain 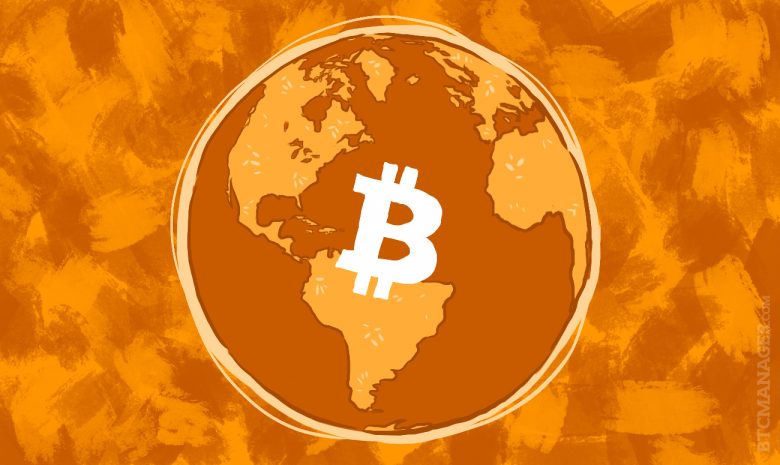 On September 7, for the first time,

the Swedish capital will host a large conference dedicated to blockchain technology and cryptocurrency.
The event is a part of Blockchain & Bitcoin Conference, which is the first and the largest network of crypto conferences in Europe. Organizer is Smile-Expo that holds similar events in the Czech Republic, Estonia, Russia and Ukraine. Key topics include implementation of blockchain technology in business, legal regulation of cryptocurrencies (practices of various jurisdictions), increase of living standards using new technologies, development of smart contracts in the decentralized economy.

Special attention will be paid to the blockchain development in FinTech. Participants will analyze already existing blockchain-based projects in the banking sector; there will be a lot of analytics and discussions. In autumn 2016, the Central Bank of the country announced its plans for the development of a national crypto currency. These plans may be implemented in two years. The Swedes use traditional money more rarely; since 2009 the amount of coins and cash in Sweden was reduced by 40 percent.

Blockchain development in the country is supported by the government; in 2016, there was an experiment on transferring records on land ownership right in the digital format. The project involved the blockchain-based technology of smart contracts. In addition, Nasdaq Stockholm exchange issued the first bitcoin-based security. The Bitcoin Tracker One asset received a certificate of the governmental financial regulator and was accepted for trading. In June, the Swedish project on blockchain implementation in energy sector was launched. A department of government corporation Vattenfall together with 20 European companies started the development of a blockchain platform for electricity trading.

These and other blockchain projects will be discussed by the participants of Blockchain & Bitcoin Conference. According to the organizers, participation in the conference is already confirmed by Eric Benz, the Managing Director at the Bitcoin debit cards issuing company Cryptopay, Frank Schuil, CEO at Safello bitcoin exchanges and Karolina Marzantowich, the Leading Developer of Polish branch of IBM. Together with the conference, there will be an exhibition of crypto hardware, software and services for the industry.